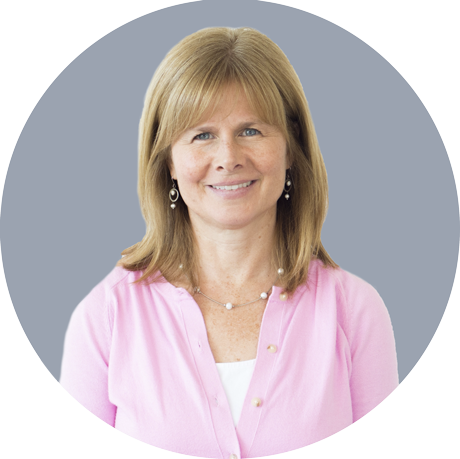 Dr. Sue Woodward is a licensed psychologist and certified health service provider as well as the Director of Operations at the Boston Child Study Center. She is intensively trained in parent-child interaction therapy (PCIT), cognitive behavior therapy (CBT), dialectical behavior therapy (DBT), dialectical behavior therapy prolonged exposure (DBT PE), and trauma-focused cognitive behavioral therapy (TF-CBT). She is also an Instructor of Psychology in the Department of Psychiatry at Harvard Medical School. Until July 2018, she held an appointment at Judge Baker Children’s Center at Harvard Medical School where she was the Director of Clinical Services, including Director of the Center for Effective Child Therapy and Co-Director of Next Step: College Success & Independent Living, and she also provided oversight for the Summer Enrichment Institute. In addition, she taught and supervised trainees and community clinicians in the Modular Approach to Therapy for Children with Anxiety, Depression, Trauma, or Conduct Problems (MATCH-ADTC) and other empirically-based interventions.

Dr. Woodward received her bachelor’s degree in human biology at Stanford University where she earned the Firestone Medal for Excellence in Research. Dr. Woodward earned her master’s degree and doctorate in psychology from Harvard University. She has authored and co-authored several scientific articles on the biological bases of temperament in children and has presented research findings at national conferences.

Dr. Woodward specializes in evidence-based assessment and treatment of anxiety and disruptive behavior disorders and has also received extensive training in cognitive-behavioral approaches for the treatment of youth depression and trauma. Dr. Woodward has developed group-based social skills interventions for youth with autism spectrum disorders (ASD) and has been the project director for numerous grants aimed at improving the quality of care for youth with ASD. Additionally, she lectures to parent groups, schools, and colleagues. Dr. Woodward is an active member of the Association for Behavioral & Cognitive Therapies and the American Psychological Association.

Office Update: We continue to deliver our treatments virtually through our Telehealth Program, however, our neuropsychological and early Autism Spectrum Disorder assessments will be conducted as in-person appointments.