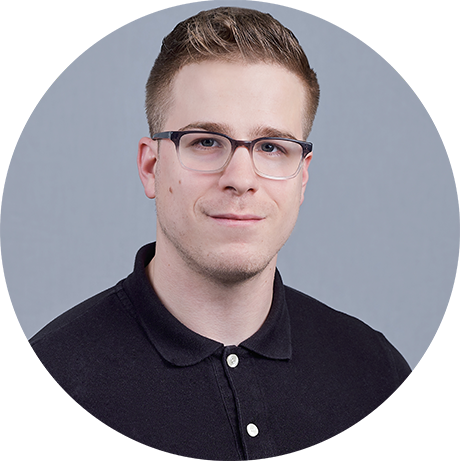 Sam graduated from the Virginia Military Institute (VMI) in 2015, where he received his Bachelor’s degree in Psychology. While at VMI Sam held multiple leadership positions and was tasked with the training and development of new cadets. From 2010 to 2016 Sam worked at McLean Hospital’s Adolescent Residential Treatment Program as a Community Residence Counselor, where he was intensively trained in DBT gaining experience working with adolescents experiencing symptoms of depression, anxiety, self-injurious behaviors, suicidality, Post-Traumatic Stress Disorder, and Obsessive-Compulsive Disorder. In this position, Sam ran therapeutic groups and provided clinical support to residents and their families. In 2016 Sam moved to McLean’s 3East program for boys, where he worked as the program’s first Clinical Educator. In this role, Sam aided in the development of a Dialectical Behavior Therapy curriculum specifically designed for young men suffering from borderline personality disorder and other co-occurring disorders.

Sam is currently licensed in Massachusetts as a Licensed Clinical Social Worker (LCSW) and is accruing hours towards his independent Social Work license under the supervision of Richard Wiggill, LICSW and Ryan Madigan, Psy.D. His clinical interests include: emotion dysregulation, suicidality, self-injurious behaviors, and trauma.

Office Update: We continue to deliver our treatments virtually through our Telehealth Program, however, our neuropsychological and early Autism Spectrum Disorder assessments will be conducted as in-person appointments.